After graduation she worked for Riverside Health Authority in London during which time she was based at Charing Cross and Hammersmith hospitals providing Podiatry/Chiropody care for at risk groups such as people with diabetics and people with rheumatoid arthritis.

During this time Andrea also spent two years specialising in the manufacture and prescription of orthotics at Charing Cross Hospital.

On her return to Ireland in 1998 she established The Lucan Podiatry Clinic. Since that time Andrea has continued to maintain her interest and education in podiatry whilst providing excellent care and service to her patients. 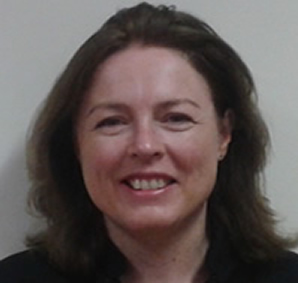 Jennifer worked in private practice in Galway gaining valuable experience in all areas of podiatry.

Throughout her time since graduating she has maintained her interest and education in Podiatry by attending regular professional development courses.

Jennifer joined our team at Lucan Clinics in 2007 and is appreciated by both staff and patients for her friendly professionalism.? 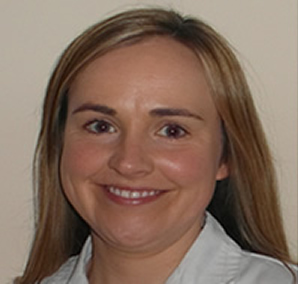 Podiatrist in Lucan providing all your foot care needs.